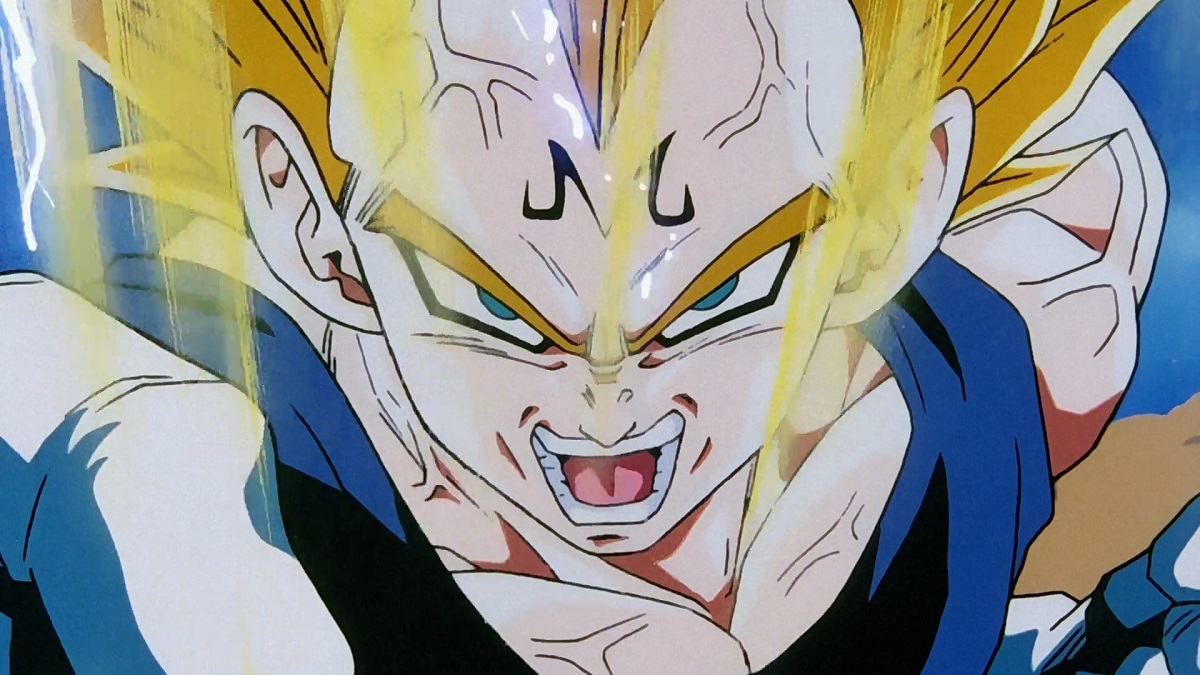 Back in 1997, The Cartoon Network, Inc. debuted something new and exciting; a block of programming dedicated mostly to action-fueled cartoons, and they called it Toonami.

Originally scheduled in the afternoon, Toonami set its sights on viewers aged 9-15 with 80s fan favorite shows like Voltron, Robotech and Thundercats. It also debuted an English dub of Sailor Moon. With each year that followed, the network peppered in more Japanese Animation to increase the flavor of Toonami.

As we moved into the new millennium, Toonami awarded existing fans of Japanese Animation, as well as newbies to the genre, a treasure trove of anime to view by adding visually stunning shows like Ronin Warriors, Dragon Ball Z, and Mobile Suit Gundam Wing.

And as the block of animation tilted further to Japanese Anime, it transitioned into a Saturday Night slot of time to fit its bold shape better. This is how many people remember Toonami’s old shows the best; a late-night block of thrilling anime that got its claws into viewers. Man, it was great back then, wasn’t it?

When looking back at the Toonami original lineup, it’s hard not to feel nostalgic.

The Anime that Aired on Toonami in the 1990s

1. Voltron: Defender of the Universe

Voltron aired its original and most recognizable iteration, Lion Force Voltron from 1984 to 1985. Lion Force introduced many of us to our first giant robot, albeit in the form of five smaller robots that came together. Since then, we have seen this in many other shows including Transformers and Mighty Morphing Power Rangers.

Voltron may have been children’s programming, but the storylines depicted action, adventure, drama, and scary scenarios of impending death and destruction.

Robotech is some of the richest storytelling anyone who grew up in the 80s or 90s faced. Have you read the books? There are dozens of them. Robotech, a Japanese Animated Cartoon, started in 1982 and went on for 85 serialized episodes. Following the show, there were many more movies and one-shots to enjoy.

Robotech featured stories of war, first on a global scale that threatened to wipe out the human race, then on a cosmic scale when an alien race attacked Earth. It also featured love and loss. We regularly witnessed characters, good and bad, die. Note: no one parachuted out at the last-minute like on GI JOE. 😊

Robotech, like Voltron, introduced us to something new: Mech. The mech (giant robotic machines) often transformed into vehicles. This is something we saw for many years to follow on shows like Transformers and GoBots.  (GoBots came first!)

Sailor Moon is an original Japanese Animation show produced by legendary TOEI Animation. Everyone knows who Sailor Moon is, she is the main character of one of the most well-liked shoujo series ever and is often given credit for making anime popular in the USA.

Sailor Moon is hard to sum up in a few sentences since its source material is so sizeable. For those who do not know, Sailor, known as Usagi first, was a poor and unremarkable student who met a magical talking cat named Luna. Luna mentors Usagi and gives her the ability to magically transform into Sailor Moon; a soldier who must fight the forces of evil.

It’s important to note that Sailor Moon was, at times, a little too progressive for the 90s. Airing as a children’s show in the USA, scenes that included partial nudity, violence, or edgy dialogue were often edited out. In fact, some of the evil characters had their genders changed from male to female for the US show. This had an interesting effect no one planned for, it made for more in-depth and interesting female characterizations and new/different body types outside the existing norm. Some say that this opened the door for the future of female characters in anime.

Talk about a long-running show, Dragon Ball Z has a whopping 290+ episodes. Originally airing in 1989, this shounen show follows Goku and friends as they defend the Earth from all sorts of evil powers. This multi-genre show collected fans of all ages.

To say this one was massively successful is still an understatement. Dragon Ball Z is one of those things we call a household name (something famous that most people know of). Toonami itself is partially responsible for this. See, at one point the show’s English dubbing was cancelled and Toonami brought it back to life by ordering more eps to be dubbed.

Ronin Warriors was a mix of moody dark fantasy and borderline horror with a rocking pop soundtrack. This show should have come with a warning as the music often pounded while the screen flashed with strobing lights or streaks of lightning as white lines of pouring rain filled the background. The action blazed on from episode to episode starting in 1999 on the Cartoon Network.

During Ronin Warriors, five soldiers battled against a powerful demon lord from the netherworld. Sounds like the precursor to Mortal Kombat, right? Perhaps it was an early influence since it was released in manga format long before MK.

Ronin Warriors’ original run may not have lasted long, but it was so popular it returned in syndication on many different platforms over the years.

Do you love ninjas and samurai? Well be sure to check out our post on the best ninja and samurai anime of the 90s!

In the 2000s, Toonami saw such hit shows as: Tenchi Muyo, Outlaw Star, and Yu Yu Hakusho. These shows brought genres such as the space western, harem, and supernatural adventure to the forefront.

As a sign of the times, the shows of the 2000s had large multi-media tie-ins. They had huge manga followings and spawned soundtrack CDs and many video game titles in Japan. Yu Yu Hakusho even had a few titles reach North America! Which makes us ask… Do you even game, bro?

The Toonami original lineup pried open the gates. It gave people a chance to watch exciting Japanese Animation programs that were otherwise unavailable to American viewers. Thus, Toonami shows of the 90s helped to popularize anime in the United States by not only making it easily available but by hyping a block of time that showcased rad music and a stylish space theme into something killer for all ages.

Without the foundation that Toonami built, we may never have been given the gift of things like the Primetime Emmy Award-winning Samurai Jack. Also, let’s not forget that focus on Toonami eventually shifted to Adult Swim, which gave us a better glimpse into cartoons with adult themes and dark humor.

Lastly, it’s important to end with this… Thanks, Toonami! We owe you one!

For more reading on network broadcasts of adult animation, be sure to check out the Rise of MTV Animation!

The Subtle Dawn of Yuri Anime in the 90s